Band logos are an awesome way to show off the vibe of your band, to catch eyes, and to give people something recognizable they can wear to show they’re a fan.  Unfortunately, there are countless bad logos and tons of ways you can go about this the wrong way.

Here are three awesome ways to design a band logo and some tips on what to avoid!

1- Check if Any Band Members Are Artistic

If any of your bandmates are artistic, now is the perfect time for them to put that to use!  Make sure that they’re skilled and can create something that will catch the eyes and imaginations.  They also need to agree that this logo can be used by the band for all merch, advertising, and more- even if they decide not to be with the band anymore.  The last thing you’ll want to deal with down the line is redesigning your band’s entire look because one member left.

2- Hire a Professional to Design the Logo

Sometimes the best way to find a logo for merch for bands is to hire a professional who knows what they’re doing.  A professional logo designer is going to be able to give you a result you’ll like, a quick turnaround, and will agree to sign off on the rights to the logo being used in as many ways as you want it to be.

Don’t go cheap on this out of fear of spending too much.  Unfortunately, underpaying can mean that you’ll get a copy of another band’s logo or that they’ll cut corners and leave you with a subpar design.  This is something to invest in if you’re going to put money into it.

3- Run a Contest for Fans

If you have more than ten thousand followers on any social media: it’s time to run a contest!  Tell your fans that your band will give away an autographed poster, or a cash prize, to whatever fan can draw the best logo design for your group.

Set a time limit like a month, and make sure you don’t leave it open to public voting.  Although you may feel like that’s a better way to have faith in your community, there are tons of ways that a public poll or choice can go wrong.

Make sure to write up an agreement that all entrants have to sign off on that you’re allowed to use this for all merch, posters, advertising, and more, so you don’t end up in legal red tape later.

Unfortunately, not every band logo is a winner!  Some have too many colors; others have tiny scrawls on them that are hard to read.  The best choice for a band logo is something that will work as both a small pin or a large t-shirt, without anything being lost in translation.  Try to use one or two colors maximum, and give it a bold outline if possible.

Your Band’s Logo Could Change Everything

Whether your band is new and you want to get it off on the right foot, or it’s an older band that needs revamping: consider updating your logo.  This change will allow your band to catch the eyes and ears of your future fans! 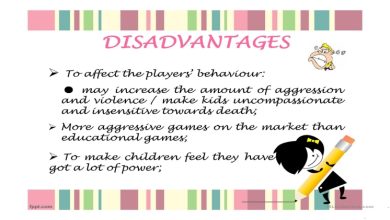 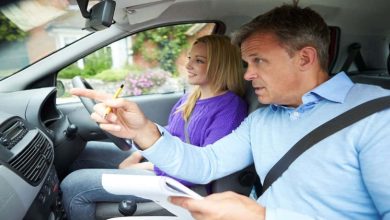 When Picking A Driving Instructor, Consider These 6 Things 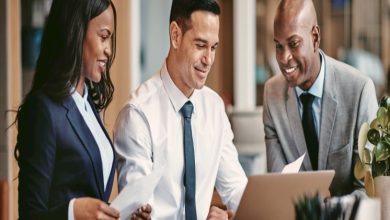 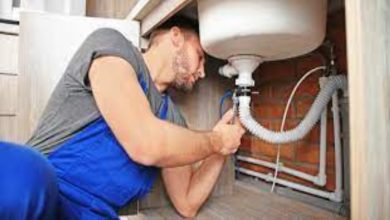 When You Have A Plumbing Problem, You Need A Plumber Near Me That Can Help