Guide To Debt Defense In Court 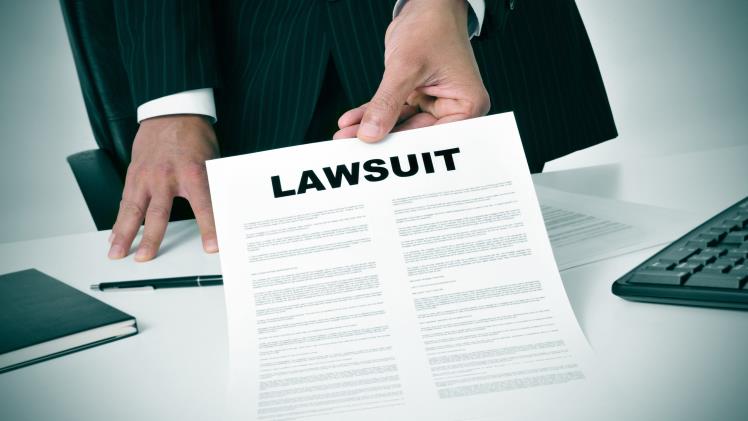 A significant percentage of the American population is in debt, and the number is increasing by millions as each year passes. If your debt goes into collection for some reason, then you may as well be prepared for calls, texts, and emails. You do not want to pick up your phone during a peaceful family feast and listen to someone asking for the money owed.

Debt collection calls and texts happen more often than some people realize. If things get even more serious, the agency might file a debt collection lawsuit against you to recover the owed money. While you may be intimated to ignore their calls and emails from the court, you should take action right away. Click here to learn more about debt collection defense.

Have you received a lawsuit letter from a debt collector?

Receiving a lawsuit letter from the debt collector can be scary. Usually, this only happens when the agency or collector is fed up with not receiving the payments promptly. If you have received one as well, it is important to take a few steps. The first step is understanding the gravity of the situation and realizing how big of an issue this is.

You cannot simply ignore the lawsuit warning and pretend that it will go away on its own. You must respond to the letter as soon as you receive it. The judge could announce a default judgment if you do not respond or show up on the said court date. This will make you lose the case automatically, and then they may take money directly out of your bank account.

The one thing that can help you win against a debt collection lawsuit is preparing the right defense with the help of an experienced attorney. Debt collection defenses usually fall into two categories-

There are various defenses commonly used by experienced attorneys. Some of them include:

Working out an agreement with your creditor

One of the best options is trying to work out an agreement with your creditor. Try negotiating with them to reduce the amount of debt owed or ask for smaller installments. If you and your creditor work out a way, you can have the case dismissed.

Documents You Need To Prove Your Point in a Discrimination Case

Road To Recovery: What To Do If You Lose Wages After A Car Accident

Is It Worth Getting a Lawyer for a Car Accident?