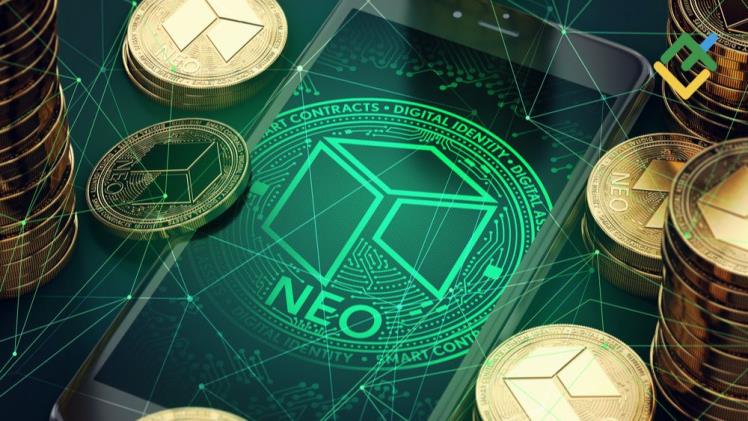 The Chinese Cryptocurrency Neo, regardless of the lack of stability in the digital asset market, shows good stability and price growth. The creation of this token is directly aimed at digitizing the economy. The supply of coins is limited to 100,000,000 tokens, and the capitalization is approximately $2 billion.

Technically, the presented cryptocurrency resembles Ethereum. It is based on the technology of smart contracts and payment with tokens. A distinctive feature of the network is the interaction of two tokens at once. The characteristics that make it worth buy NEO cryptocurrency are practicality and functionality, which distinguishes the cryptocurrency from analogues on the market. Coin advantages:

How does the system work?

When working with a token, pay attention to the features that are important to consider so that you do not have any problems in the future:

Now the focus of development is directly on the launch of its own NFT marketplace. If initially the project was focused exclusively on China, then after the rebranding, the company has proven itself well in other markets.

When using the system, transactions inside are possible only if the commission is paid. Simply put, in order to conduct any transaction, it is necessary to make an additional payment (it is not high and is carried out in a special intra-system currency GAS).

NEO cannot be mined, so Neo’s rate against the dollar rises under normal conditions due to the limited release. At the same time, the system makes it possible to mine GAS, but only when holding a fixed amount of NEO coins in the wallet. Accordingly, the more NEO you have on your balance, the more coins you can mine to pay the commission.

Starting a Business vs Investing in Real Estate