The number of companies digitalising their business operations and processes is growing steadily. And one of the significant risks in digitalisation is the hackers exploiting the vulnerability within an organisation’s IT infrastructure. Hence, pen testing or penetration testing is crucial for an organisation’s security. It helps businesses to learn how to handle break-ins from malicious entities.

Penetration testing is a form of ethical hacking that assesses an organisation’s security. And the scope of testing depends on the needs of the company.

Why Do Businesses Need Penetration Testing?

Penetration testing helps a business assess the risks and reveals the impact caused by the risks. So the testers simulate an attack on the organisation’s security systems, determine the possible vulnerabilities and estimate the damage caused by them. And the test results show the risk severity and the likelihood of occurrence. It helps to prevent hacks and data breaches and examines network security.

Penetration testing personnel assess the impact of not complying with laws and regulations. And noncompliance leads to a hefty fine or losing the license to operate. Meanwhile, data privacy is very important, as regulators from various countries implement strict rules for data privacy and protect their citizens. So a company must follow the laws if any of its customers reside in that country. And penetration testing helps to reduce the risk of data breaches due to software vulnerabilities.

All organisations need to have a secure infrastructure. And penetration testing is one of the best ways to test the security infrastructure, as it helps to identify the weak spots in the network. Meanwhile, hackers easily exploit these weak spots.

Save Time and Money

Not fixing the vulnerabilities can lead to a security breach, while recovering from it is a costly and time-consuming process. Meanwhile, some businesses are at more significant risks due to the scale of their online presence. So testers identify the risks in the system and protect the data from hackers. Likewise, regular penetration tests ensure that there are no security breaches and all data is safe.

When Is Penetration Testing Needed?

An organisation needs penetration testing under the following conditions:

Companies with no sensitive data on their network can do penetration testing once a month. Meanwhile, businesses like e-commerce sites carry high risk, and they need to test on a weekly or even daily basis. So organisations must determine what works best for them. Or they can consult a security professional to guide them.

Pen testing helps companies understand their vulnerabilities and find ways to improve the security of their system. And to protect their data, all organisations need to test their resistance to cyber threats, design strategies to protect data and build defence mechanisms. 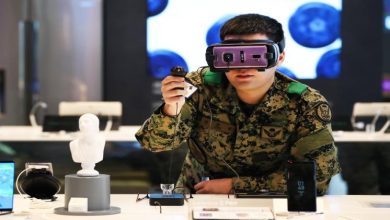 What Are the Most Stable Industries to look for jobs? 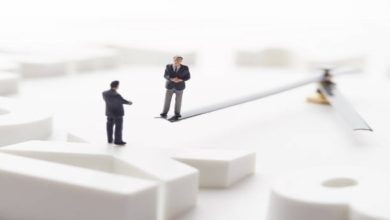 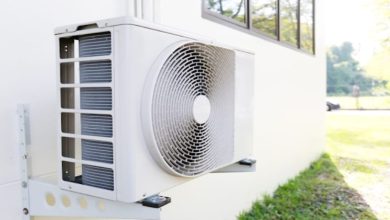 Heat Pump System And Their Working

Money Back Review – Can You Trust It to Get Your Funds Back?