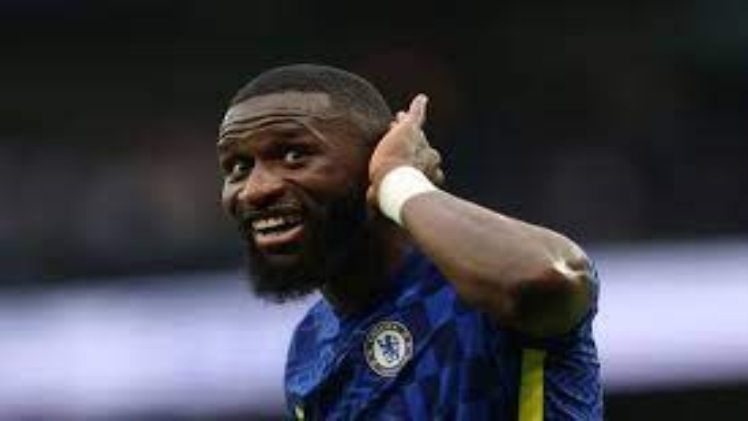 Rüdiger is said to be not at all happy with his limited time at Real Madrid. This is reported by El Nacional. The 29-year-old is said to want to be ‘indispensable in every game’, but the German national team player is currently far from his usual spot.

We also recommend to come and try something new for yourself!

An exciting storyline! And new opportunities.

Although he has been on the pitch nine times for Real Madrid, he has picked up just 446 minutes. Apparently, that’s not enough for Rüdiger’s claims.

According to El Nacional, Rüdiger’s consultancy agency asked to speak to Real Madrid coach Carlo Ancelotti. According to the report, clear words were spoken. If Rüdiger does not become a permanent player, his future will be reconsidered. There should be no shortage of offers.

Apparently, the German is not alone in his dissatisfaction. It is said that despite his sporting success, there must be “frustration, controversy and anger” in the royal dressing room. Too many prominent actors are said to be dissatisfied with their time on the pitch.

There is probably only a chance of improvement if Ancelotti changes his mind. The Italian is known for relying on a well-rehearsed team and is reluctant to make changes if they are successful. However, the result of nine wins in nine competitive games proves Ancelotti right.

What is striking, however, is that the portal’s report is fundamentally different to the statements Rüdiger recently made in an interview with Sport1. “After a few months with him, I have to say: when it comes to communicating with the players, Ancelotti is untouchable,” Rüdiger says enthusiastically in an interview with the channel. “To work with him every day now and at the most successful club in the world is wonderful.